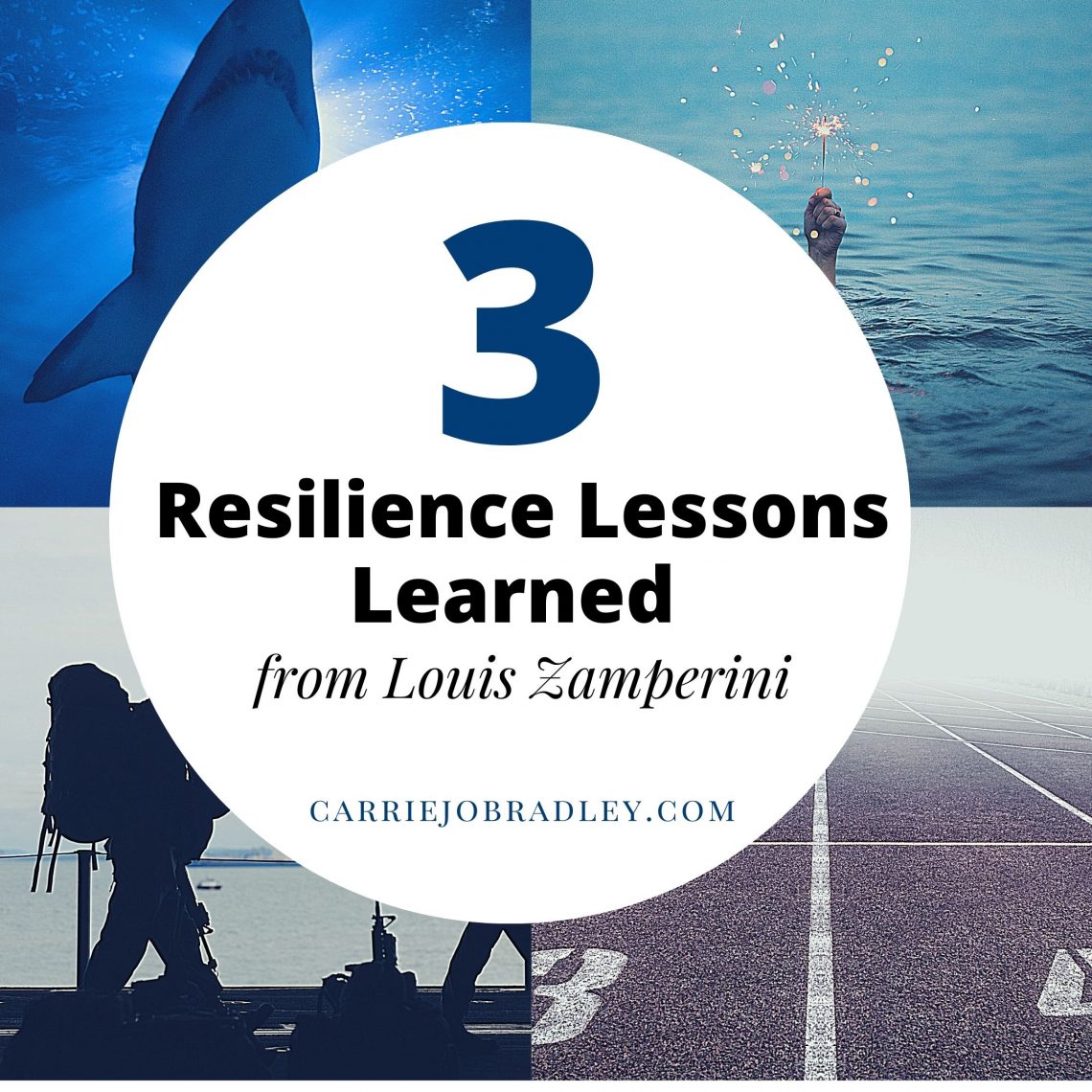 Difficulty, failure, hardship—it happens to everyone. A similar setback may cause some to crumble and others to grow and become stronger. What is that secret sauce that enables one to rise above the struggle and emerge even stronger than before? It’s called resilience.

One of my favorite stories is real-life resilience is that of Louis Zamperini, subject of the bestselling book and hit movie, Unbroken directed by Angelina Jolie.

The young Zamperini was a juvenile delinquent whose family thought he would end up in prison or on the streets. But, in high school a group of girls charmed him into joining the school’s track team and he excelled. After graduating high school, Zamperini became the youngest distance runner to ever make the Olympic team at the 1936 U.S. Olympic trials. He planned on going for gold at the 1940 Olympics, but the contest was called off after the start of World War II. Though his Olympic dream was temporarily dashed, Zamperini did the next right thing and enlisted in the Army Air Corps.

Zamperini cheated death several times while serving as a B-24 bombardier. On one fateful mission May 27, 1943, both port engines on the B-24 Green Hornet failed, and it crashed into the ocean. Of the 11 crew members, only Zamperini and two others–pilot Russell Allen Phillips, and tail gunner Francis McNamara–survived. Their only emergency food was one chocolate bar, which McNamara panicked and ate. He died of starvation on day 33. The other two men lost half their body weight by the time they were picked up on day 47 by a Japanese patrol boat.

If those weren’t enough hard knocks, Zamperini endured daily torment as a prisoner of war for more than two years. After his liberation the years of malnourishment and torture left him unable to resume his career as a runner, he became dependent on alcohol to stave off nightmares and flashbacks. In 1949 Zamperini’s life was transformed by a spiritual rebirth that would guide him through the next sixty-five years of a long and productive life.

Zamperini’s story is remarkable tale of hope and resilience!

The definition of resilience is the capacity to recover quickly from difficulties; toughness. Or, the ability of a substance or object to spring back into shape; elasticity.

However, resilience is not necessarily a trait that some people have and others don’t.  Resilience involves thoughts, behaviors and actions that anyone can learn and practice.

Here are 3 ways to build resilience.

Adversity and hardship can lead some people to isolate themselves, but it’s important to accept help and support from those who care about you. Zamperini learned to reach out and ask for help both during hard times and later in the wake of PTSD.

“A team of individuals who complement and support each other can achieve more than each of us can as individuals, much like what occurred in the POW camp. The men survived by leaning on each other, leaning on their faith, leaning on strength beyond themselves. That’s how they endured,” said Col. Dan Daetz, 412th Test Wing vice commander at Edwards Air Force Base, speaking about Zamperini.

Researchers have found that social support is one of the most important factors in enhancing resilience, both during and after a traumatic event.

Taking care of yourself—body, mind, and soul–helps keep you primed to deal with situations that require resilience.

In his eighties, Zamperini (with David Rensin) wrote Devil at My Heels. In it he wrote, “To this day, people ask me how, after all I’ve been through, I managed to do it.  It’s a valid question.  I say I eat right and exercise – both are necessary and true – but really, it’s all about attitude.  The war, the raft, prison camp, drinking – they took ten years off my life.  I simply made up my mind to get those ten years back.”

Just like Louis Zamperini, some of the most interesting and inspiring people have experienced great difficulty in their lives. Hardship can transform us and teach us about our own strength, courage, and determination—if we let it.

If you feel overwhelmed by a challenge (for example, kids virtual learning at home while balancing working from home), remind yourself that this will not last forever. You’re not helpless. You may not be able to change the difficult circumstance right now, but you can change how you interpret and respond to it.

As Zamperini said in his book, Don’t Give Up, Don’t Give In: Lessons from an Extraordinary Life, “Sometimes what we see as a loss turns out in the end to be a gain, and sometimes a gain is a loss. I try not to be too swift to pass judgment on any situation, preferring instead to be patient and take the long view because I believe that in the end all things work together for good.”

For example, if you got laid off at work, you may not be able to convince your boss it was a mistake to let you go. But you can spend an hour each day developing your top strengths or working on your resume. Taking initiative will remind you that you can muster motivation and purpose even during stressful periods of your life, increasing the likelihood that you’ll rise up during painful times again.

“You must have hope,” said Zamperini.  “It rejuvenates your whole being. You can’t allow negative thinking – even if you know your chances are slim. I’m not saying that it’s easy to do, but the ability to envision the road to successful completion is what keeps you alive.”

If you would like to build more resilience in your life, let’s talk. Contact me for a free 15-minute consultation call. 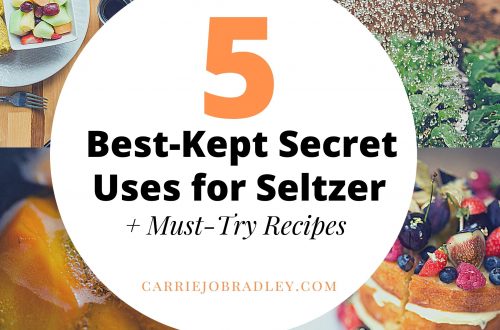 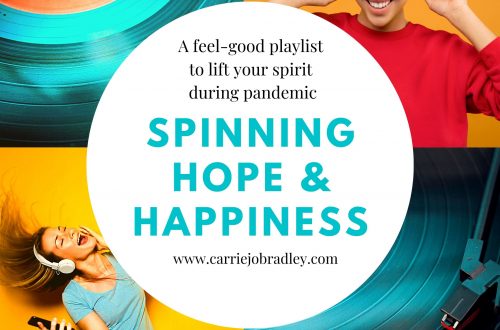 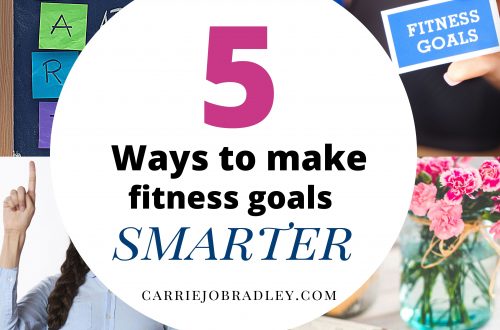 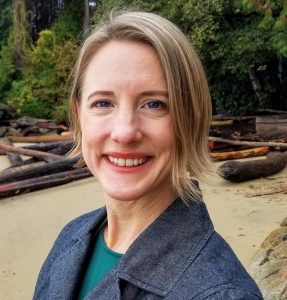 Hi, I’m Carrie, and I empower moms to uplevel their athleticism so they can go after big goals and seize an adventurous life they love.